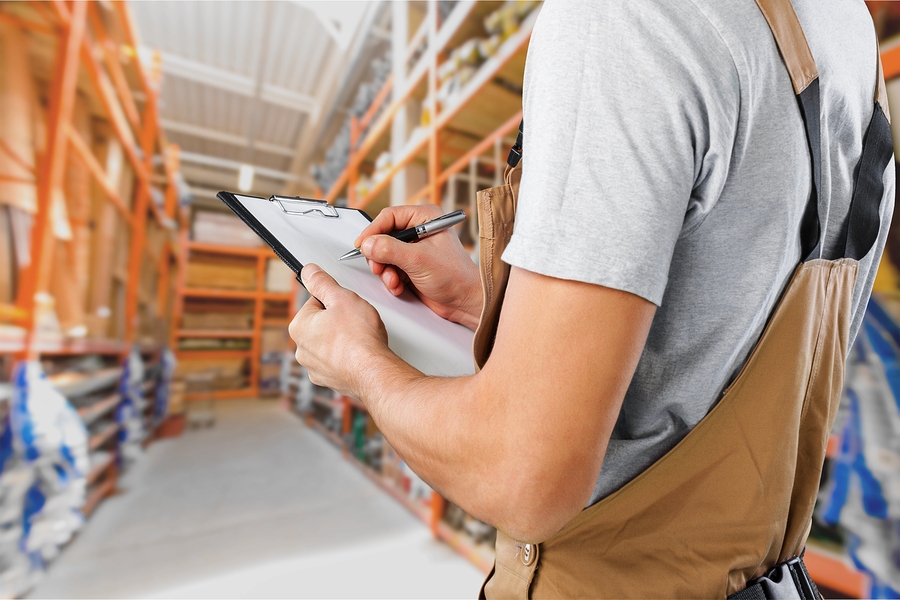 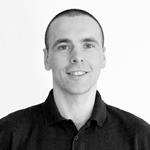 His revolutionary technique did not involve nano-technology, he didn’t look inside people’s brains with functional magnetic resonance imaging. In fact, his protocol was revolutionary only in its simplicity – he introduced a checklist. That’s right, a checklist! 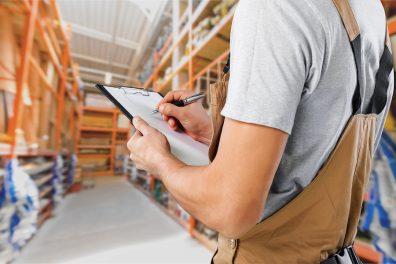 He discovered that under the extreme pressures and unpredictable scenarios encountered in hospitals some of the most basic steps in procedures were overlooked by doctors and nurses. The solution, it turned out, was the humble checklist. By implementing simple checklists, even in the most intense situations, errors were dramatically reduced.

This story came to mind in a recent training session where I had been discussing dynamic risk assessments with students.

We encourage delegates to use the TILE anagram – that is to think in terms of Task, Individual, Load and Environment when assessing the risk. If we take the example of the Individual, we might need to consider their height, capability, strength, if they have appropriate training and whether they’re pregnant, to name but a few.

For the purposes of the training session we spend time exploring each of these headings. Recently a student asked a question that pops up every so often, “Do you really expect us to go through all of these steps, every time we lift something?”

The answer of course was no, but it struck me that what we were doing by taking a second to think in terms of TILE, was running through a quick mental checklist.

Another student in the group, Sean, gave a great example of how he had learned through experience to use his own checklists. While working as a sous chef, his head chef asked Sean to help lift a large boiling pot of stock off the stove.

The head chef was considerably taller than Sean and gripped the pot differently when lifting; Sean using one hand while his colleague used two. They attempted to lift together on the count of three but the communication wasn’t clear enough so the head chef lifted slightly earlier, sending boiling hot stock onto Sean’s hand. Sean instinctively raised his hand to prevent further burning but this led to the stock pouring out over the other side onto the hand of the head chef.

The end result was a trip to A&E with severe burns and several months off work for the head chef, Sean fared slightly better. Since then Sean has very strict criteria about how he lifts with others and has a checklist he runs through. If there is a large disparity in height he insists on getting someone else to help, he makes sure there is excellent communication when lifting and is extra careful if the pot is almost full.

Nobody goes to work expecting to get injured, not even chefs working with boiling stock. There is a tendency to think that we will do things right when it matters, that we will somehow understand when the risk is especially high and an accident is about to happen. In reality, many accidents do happen in the workplace, almost none are expected, but the vast majority of them could be avoided.

Peter Provonost and his team saved thousands of lives by introducing checklists in hospitals. Taking a second to run through a dynamic risk assessment or a TILE checklist has the potential to have a similar effect on manual handling injury rates in the workplace. 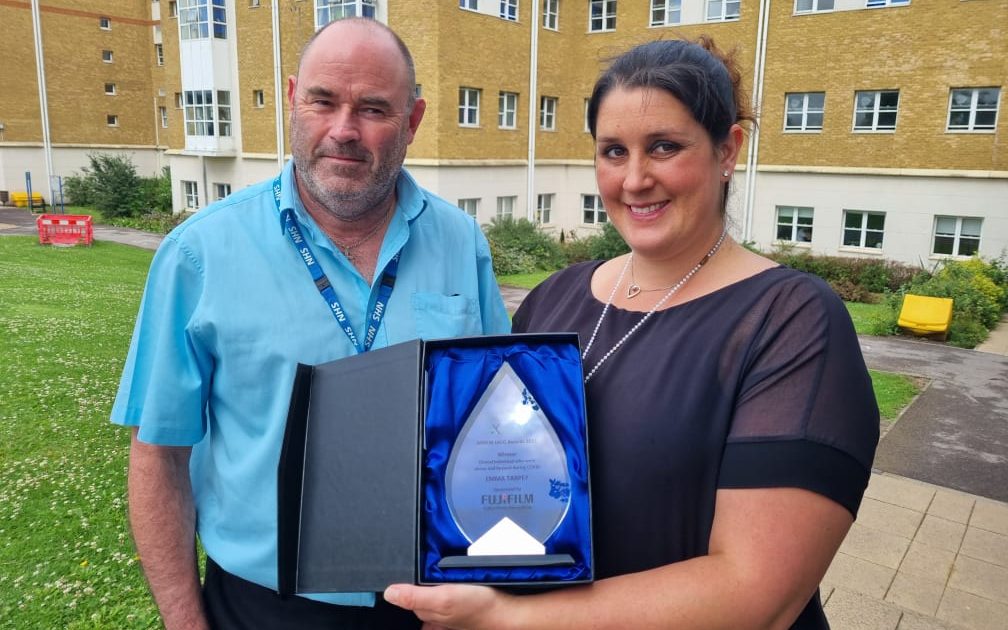 OFI congratulates one of its manual handling consultants, Emma Tarpey, for her receipt of an AXREM (Association of Healthcare Technology Providers for Imaging, Radiotherapy and Care) ‘Clinical Individual’ award. This was announced at the…

Osteopaths For Industry are supporting the HSE's Go Home Healthy campaign to ensure employers know the risks of work-related ill health and enable them to do the right thing. Everyone has the right to go home healthy from work.… 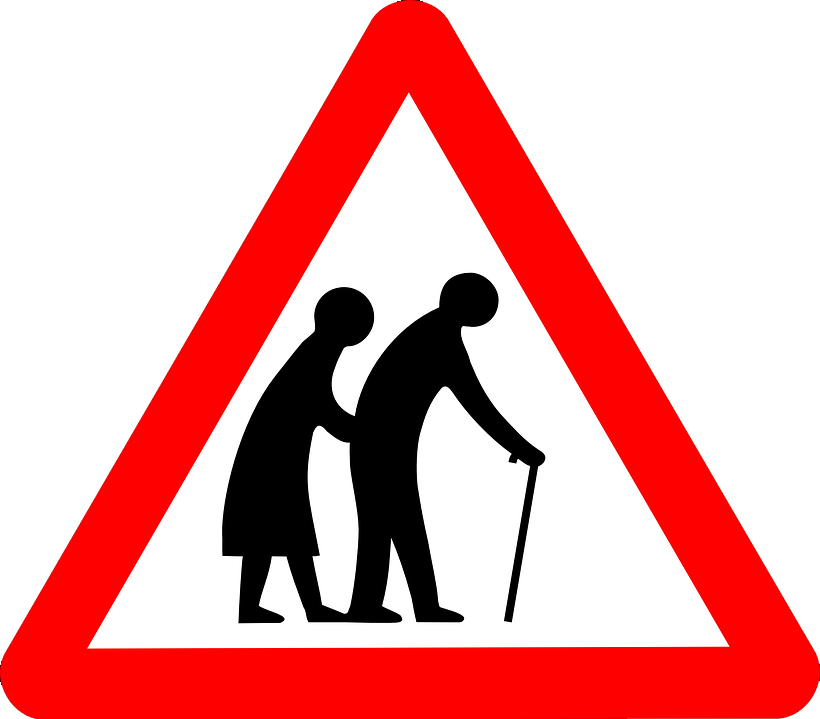 The Importance of Good Posture

You’ve no doubt seen this sign before. It is a sign often used near care homes up and down the country, to warn motorists of elderly people crossing the road. The sign has sparked…

This site uses Akismet to reduce spam. Learn how your comment data is processed.

Get in touch with us!

Osteopaths for Industry has been at the forefront of innovative injury prevention training and education for 35 years.